We Can All Learn from Coach John Wooden! 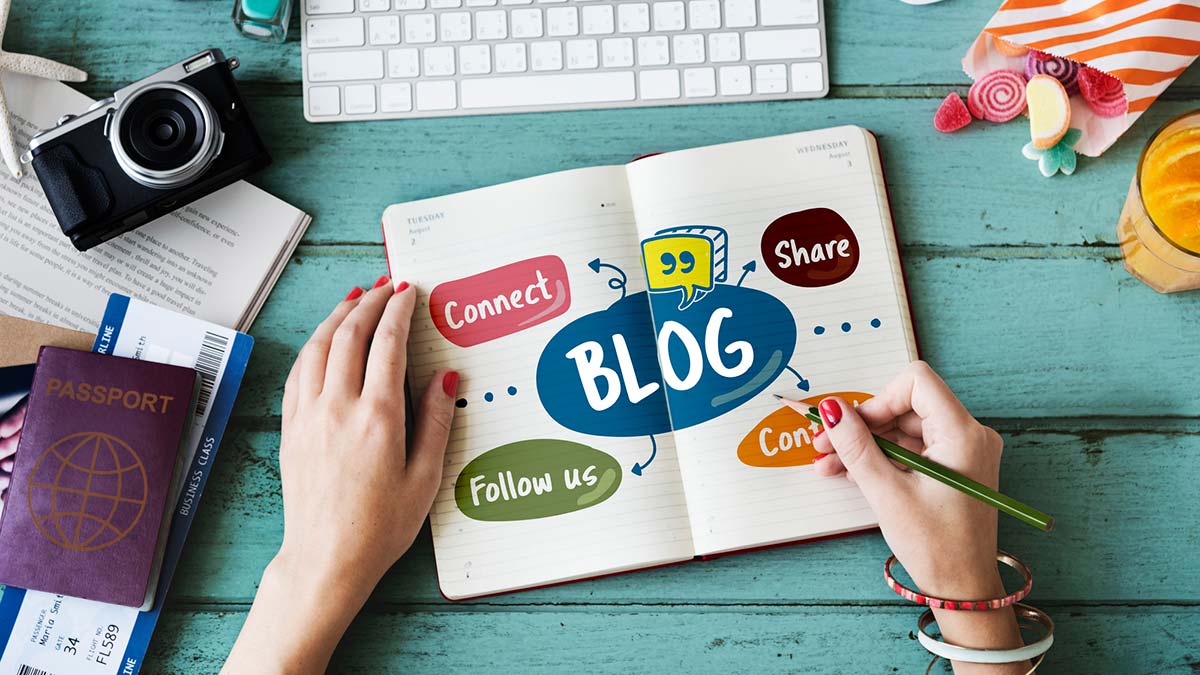 Many of the readers of this blog know that the late Coach John Wooden was a huge influence on my life. He was such a man of integrity and his Pyramid of Success is the best leadership blueprint I have ever seen. While Coach Wooden is recognized for his achievements on the basketball court, his true influence extends far beyond the basketball arena. Here is coach Wooden’s definition of success:

“Success is peace of mind which is a direct result of self-satisfaction in knowing you made the effort to become the best of which you are capable.”

Here is coach Wooden’s Pyramid of Success which he developed over many years:

I have assembled some of the quotes and sayings that have been attributed to Coach Wooden. Most of these quotes are very simple, yet profound. Below is a list of my favorites:

“Nothing will work unless you do.”
“Be quick, but don’t hurry.”
“Failing to prepare is preparing to fail.”
“It is what you learn after you know it all that counts.”
“When you are through learning, you are through.”
“Do not mistake activity for achievement.”
“If you do not have the time to do it right, when will you have the time to do it over?”
“You make mistakes, but you are not a failure until you start blaming someone else.”
“There is no pillow as soft as a clear conscience.”
“If you are afraid of criticism, you will die have done nothing.”
“Discipline yourself and others won’t have to.”
“Forget favors given, remember those received.”

Which of these quotes or sayings in your favorite? Let me know in a reply on this blog post and tell me why you like your favorite. I look forward to hearing from you! Keep Smiling! 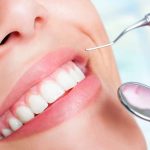 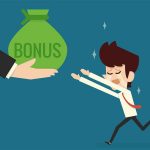