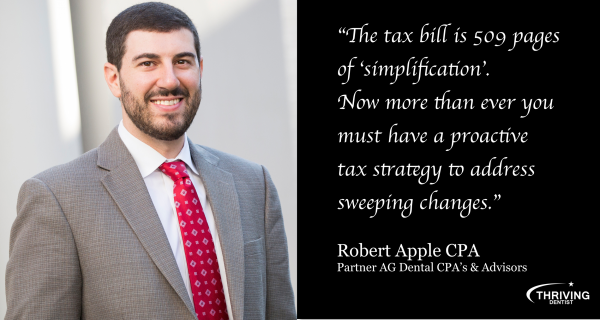 In December 2017 Congress released the latest Tax Reform Bill providing the most sweeping changes in the tax code in over 30 years. Gary invited his friend Robby Apple CPA to discuss the details in the latest tax reform bill and specifically how these changes will affect you.

Gary deliberately chose Robby for this interview because he is an authority on the topic and he has a great way of making this information both educational and interesting! In this Thriving Dentist Show Gary and Robby discuss; The Academy of Dental CPA’s (ADCPA) and how they serve their Dentist clients, Robby’s perspective that there is considerable good news for Dentists in the tax reform bill, how the bill may stimulate the economy and positively impact dental practices, the 7 specific changes that might affect most Dentists, why you might want to change your business structure because of the new tax bill, changes or elimination of deductions in the tax bill, details that did not change and common misperceptions about the tax reform bill. As a service to listeners of the Thriving Dentist Show, Robby has provided a set of detailed notes covering our interview available as a pdf document. To receive these valuable notes click Here. 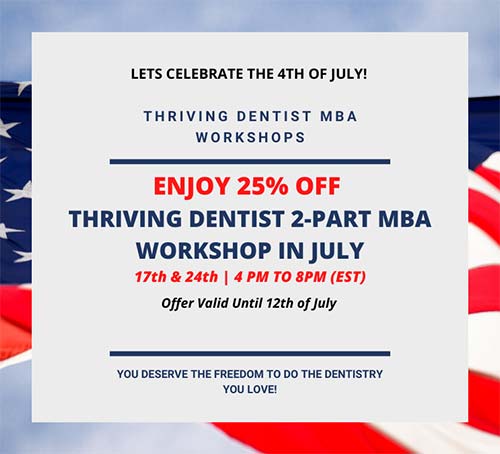 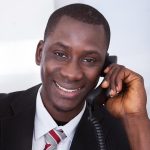 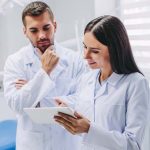 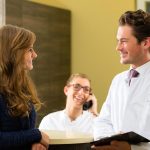 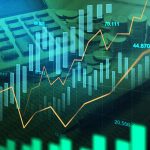 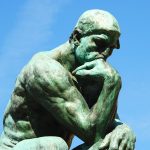 Episode 438: Is NOW the Time to Resign from PPO Plans?
Listen Now 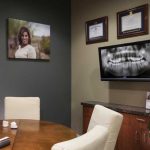 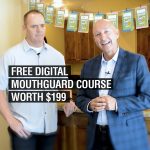 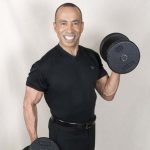 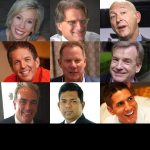 Episode 434: Thoughts From Leaders in Dentistry on Making Your Future Better Than Your Past
Listen Now 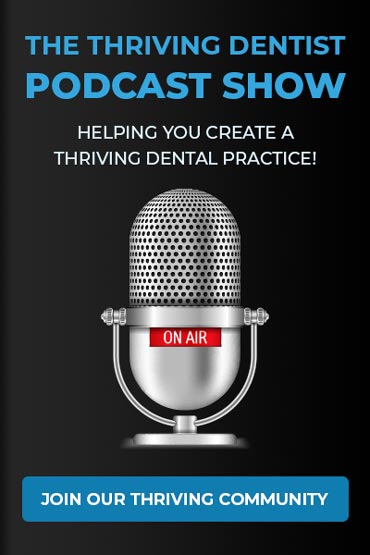